Discover, our software and add-on installer, has more features and improves its look and feel.

Your browser does not support the video tag. Improved KWin Glide Effect

We fixed many bugs, including: 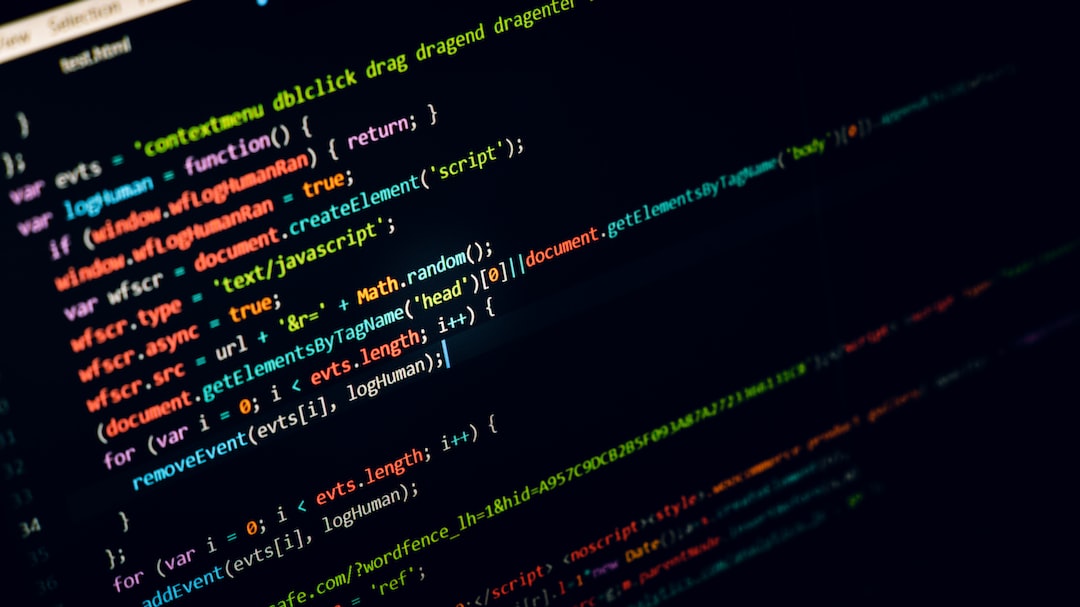 last month Facebook announced its worst-ever security breach that allowed an unknown group of hackers to steal secret access tokens for millions of accounts by taking advantage of a flaw in the 'View As' feature.